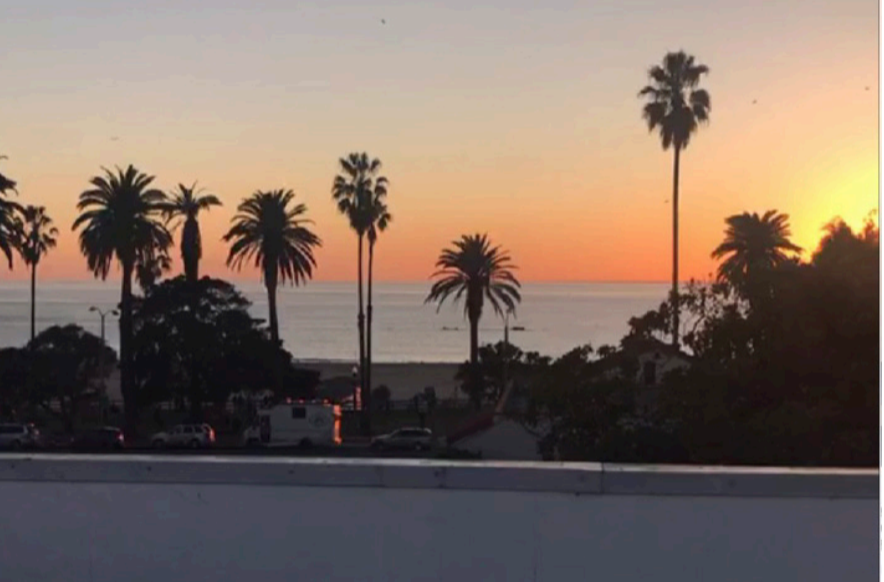 The newest restaurant, that houses 3 bars, and a scenic rooftop view of the Santa Monica ocean, is quick to be a local nightlife hotspot set to open in July, just in time for the remainder of the summer. The contemporary spot offers speciality hand crafted cocktails like the ‘Elephante’ [a Mediterranean take on a Long Island Ice Tea-Tequila, Vodka, Rum, Mezcal, Gin, Passionfruit, Lemon, Meletti, Calabrian Chili], and the ‘Il Postino’ [Rye, Cynar, Averna, Lemon Oils].

Élephante “aims to transport guests from Los Angeles to the Southern Mediterranean, all whilst staying in the heart of Santa Monica,” the establishment explains on its website. The Los Angeles elite are gearing up for the opening and if you are looking to get your slice of staycation heaven, located conveniently west of the 405, then this is the place!

noon-1 a.m. on Thursday and Friday

I have been super happy about the new generation of lounges, bars and cool hang outs that have started to repopulate the boulevard- mainly in Sherman Oaks. Murphs, The One Up, The Woodman, Tipple and Brine, Tunnel Bar, Bow & Truss, to name a few. Actually all of these places are WONDERFUL, but as gastropubs only.

What happened to the grungy, out all night, meeting fun people, going to a house after party, valley scene? For the most parts, these bars close down by 1am, sometimes even midnight. I talked to a manager at one of the spots who said that as soon as they have hit their goal profit for a night, or have had a good night- they close.

I get it, it eliminates the late night drunks and shenanigans that come with that (cops, puke, fights, yelling), but come one guys, what about the people?? Who remembers Smiles? That place was as close to Anything Goes as you could get… no wonder it got shut down.

– Delicious and well made food and drinks

-Parking that is more convenient than over the hill

-A slew of bars near each other for hopping

-GAMES! Most places feature games, either board games like at Bow & Truss, actual arcade games like at The One Up, or pool tables at Brickyard in North Hollywood

-These places are catered to already formed groups, it seems harder to meet new people. Most bars are not set up for cross mingling and feature secluded tables or couches

-Early closing time- Most people don’t leave their house until 10 or 11 so that doesn’t give much time.

-No dancing… forget about it- head to Skinnys for that

So boo hoo… now we have to settle for good drinks, and good food- and an early night. These hipster bars and speak easy’s that used to be a dime a dozen a few years ago now seem to be the norm. I guess we will have to get our kicks elsewhere- but I am also not 21 any more, so maybe I should just accept a more mature atmosphere and good conversation over a Moscow Mule and a Grass Fed Beef Slider Trio. 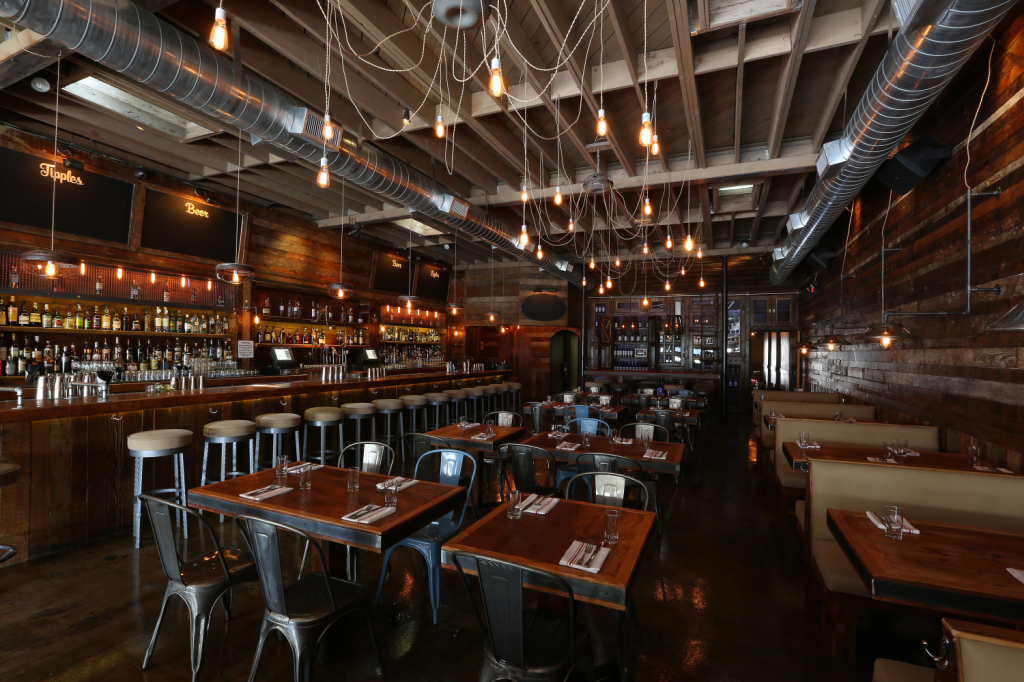 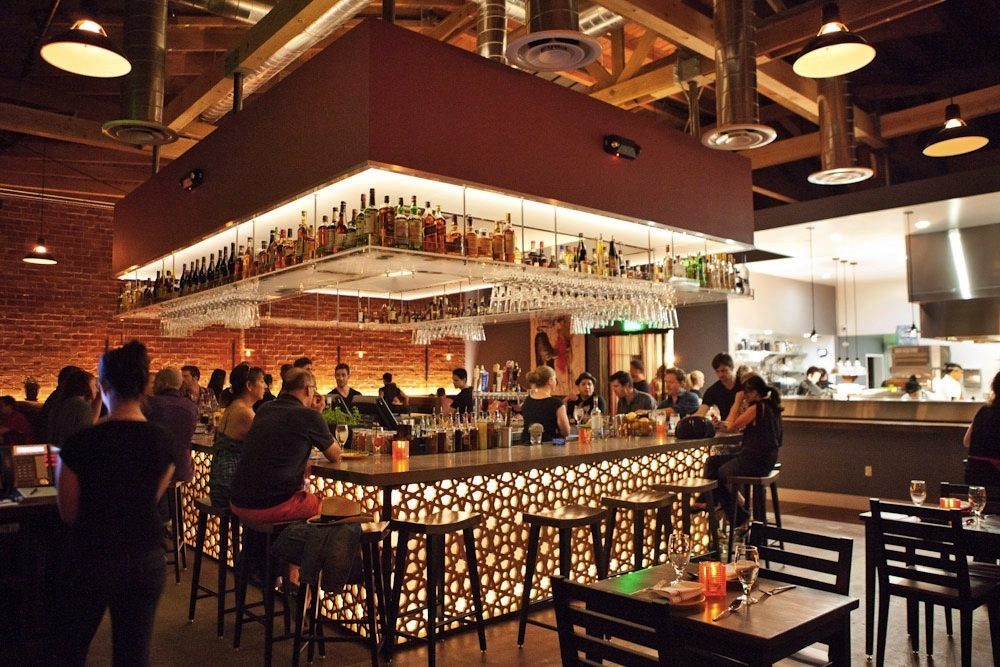 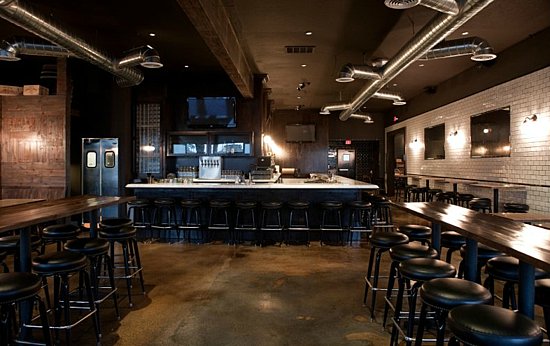